The North Central College Archives sponsors an annual competition to publish the best undergraduate research paper based in whole or in part on materials found in the NCC archives. Students can follow the submission guidelines to earn the chance to get a publication on their resumes. 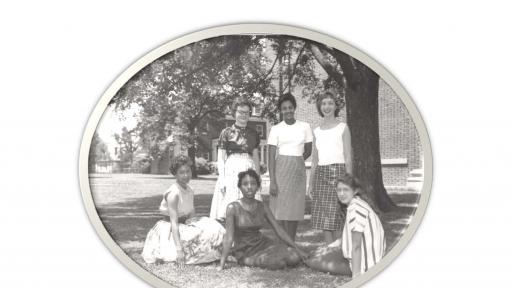 Jose Galvan Mora, "Stretched from End to End: Challenging Notions of Racial Integration in American Higher Education During the 1960's" 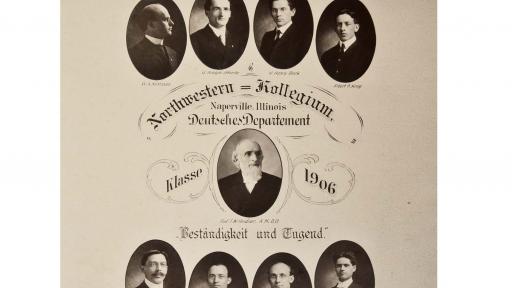 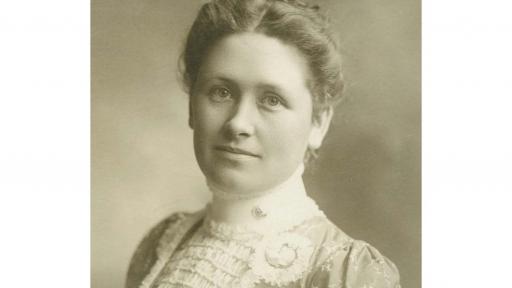 Kevin Nalefski, "A Woman on a Mission: The Story of Susan Bauernfeind and Protestant Women in Missionary Work"

2016, A Community Divided: North Central College During the Vietnam War by Adam Prestigiacomo

2013, Changing Functions: The Use of Old Main During the 1870s by Brian Failing

2012, Finding Faith in Education: The Birth of the Evangelical Theological Seminary by Patrina Corsino

2010, Sinful Strides: The Dancing Ban at North Central College as an Example of Tension Between Religion and War Culture by Brittany Goudie

2008, A Changing College: The Impact of the Chicago, Burlington and Quincy Railroad on North Central College by Luke Kerber

2007, The Temperance Movement in Naperville in the 19th Century by Megan Kelzer